You lean back when you finally hear me tell you to jerk your cock harder. I want you to explode big long strings of thick juicy cum. No more waiting to see that hot lava show. I want to see you finally nut all over my big perky tits! My hot phone sex voice makes you bust giving you instant relief . You haven’t felt that good in weeks and now you want more. You deserve to do something nice for yourself! You need more nut busting  Holiday JOI phonesex  fun with Victoria. Treat yourself this Christmas season and spoil yourself.

Check out my hot and naughty sites too….
CHECK OUT MY SITES
HTTP://WWW.VICTORIAFORPHONESEX.COM
http://www.atozphonesex.com/

Got what it takes for my Labor Day Weekend Phonesex ?  Relax with hot & nasty  edge play phone sex where we can test each others limits. Let me indulge you on your special day. After all your work hard, why not play hard too? We can enjoy mutual masturbation or JOI phone sex. I can keep you on the edge and tease you as I finger your ass until you beg for more. We can explore all your fantasies and fetishes. Have a naughty idea you want to try? Or maybe you crave something a bit taboo? All of our time together is discreet especially if you use a prepaid card. Miss Nice or your wife never has to know.

Save money with my Labor Day Weekend Phonesex specials!

Celebrate Labor Day Weekend with Phone sex specials that make time with me 50% off. My normal rate is $2 a minute, but I am offering specials that make our special time just $1 a minute for your pleasure! Of course these deals are for a limited time. So be sure to enjoy one per day before they are gone.  When you call be sure to Save money by taking advantage of some super sexy Labor day savings!  Treat yourself to something special! Ask for one of my Labor Day Sale specials below.  These are a sweet treat just for you. A bonus for you to enjoy this weekend. While the wife is shopping, why not stay in and spend some time with me. Its our little secret.

*All labor day phone sex is $1 minute with a 20 minute minimum .

*You must ask for the “Labor Day” special to get this special deal.

*You can enjoy $1 minute phonesex all Labor day Weekend.

*The specials are good now Friday the 2nd through the end of Monday the 5th! You may enjoy one special per day.

*all Time for this special must be used during time of call/no time carries over.

*only one Labor Day Phone sex special per day may be ordered Per phone lover.

*Labor day specials cannot be combined with any other specials or deals . 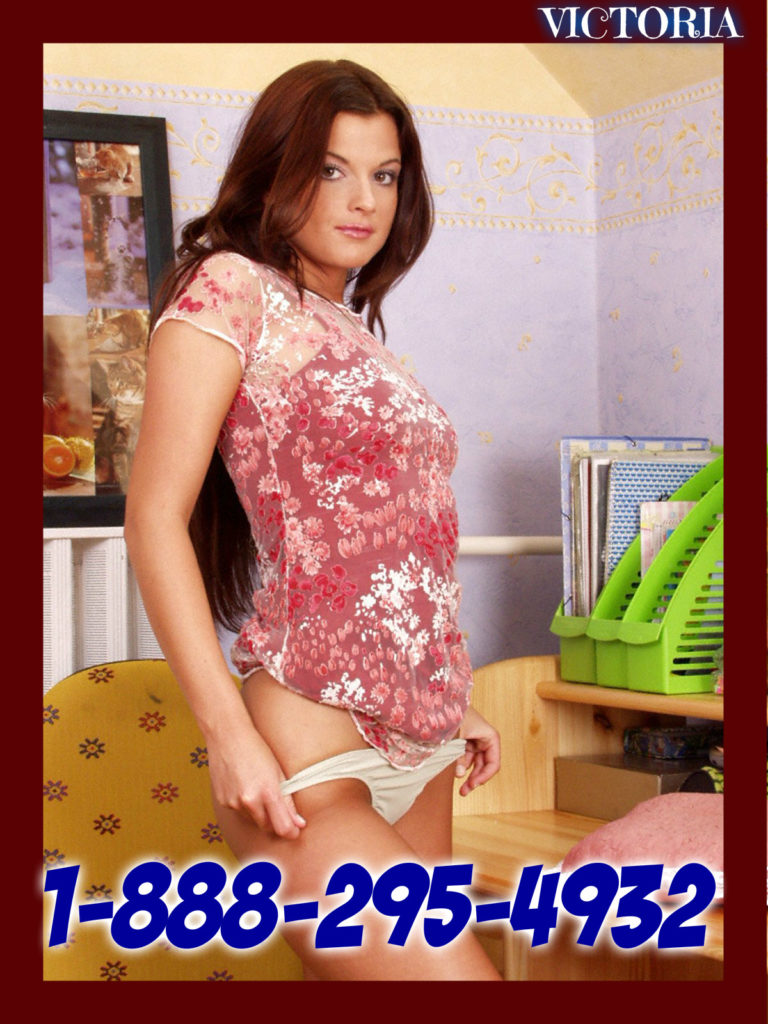